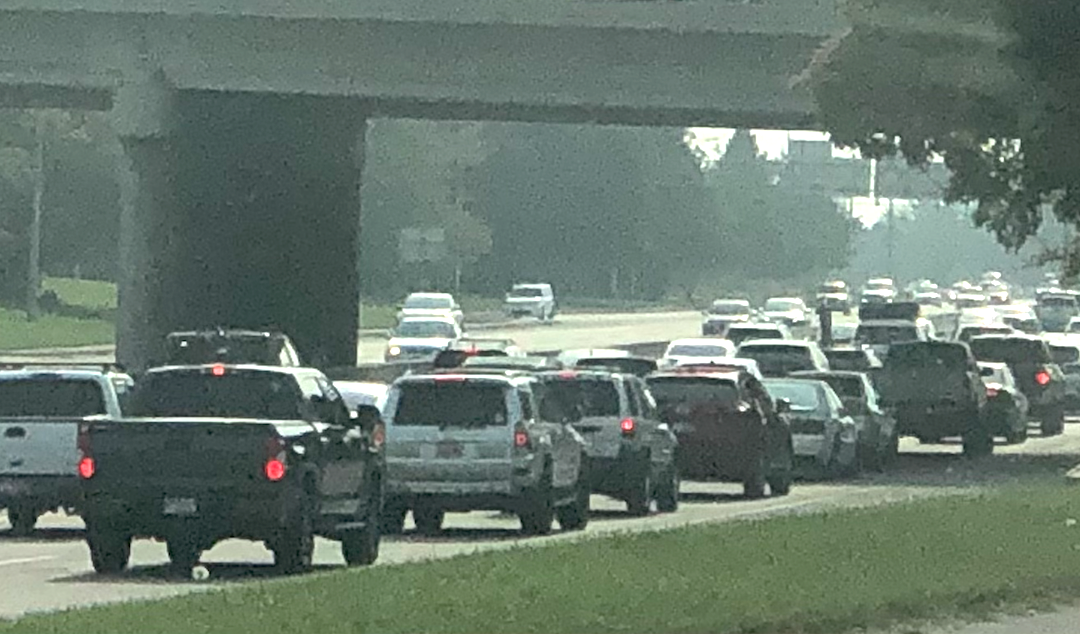 From road rage to road manners, civility on our roads seems to be at an all time low. It’s almost like a thing of the past. The far past. Boise is ranked #2 in the country for worst drivers. How can this be when Boise is supposed to be friendly, kind, nice, and welcoming? Are we really just angry, rage-filled people taking our suppressed anger out on our fellow motorists? Drivers used to get almost anywhere in the Boise area in 10 to 15 minutes. That may sound like a fairy tale but it was true, once upon a time.

The fairy tale has become a nightmare. A recent video of a woman in a rage, jumping out of her car forcing another car to stop while she seemingly does jazzercise is not the exception but has become the norm. Boise traffic has developed a reputation as the new, live-action Jerry Springer Show. Another video captured these two women getting into an altercation of sorts at an intersection. Ratings are good, but commuting isn’t.

As a result of the overly aggressive traffic, the city of Nampa is officially pleading with drivers to be more cautious after two flaggers were hit. Unless your hand was severed and you are racing to the ER (driving with your in-tact hand), you have no reason to be driving like a maniac.

We don’t mean to get all preachy but we, as a community, must decide what kind of environment we want to live in. This means, accepting that we have had incredible growth over the last four years. Along with the good that growth brings, we must also be aware that it creates stress and that each of us must be part of the solution. We must personally want to change our attitudes once we get behind the wheel. As the cliché goes, we must be the change we want to see in the world — and that world includes roads and highways.

If everyone were just a little more considerate, imagine less road rage, less bottlenecking and fewer merging issues. We can easily get to where we want in one piece with peace in our hearts. Let’s not be that guy who refuses to let you merge into traffic or that gal who drives faster than the flow of traffic, threatening your ability to change lanes.

A Keep Boise kind.™ sticker is a great way to signal to others that you are the change you want to see in our community. Consider buying one and putting it on your car. The more we see it, the more positive change will occur. Plus, we give back a portion of our sales to local non-profits, especially those impacted by growth. So, let’s calm our potatoes and change the narrative to make Boise the number #1 place in America for most courteous drivers. Here are some civility tips for sharing the road. Consider these and do your part to keep Boise kind!